The curved desktop future, via Apple

Apple will probably announce a new Mac with a curved screen, with the usual 'this changes everything' marketing hype. Maybe that will help change opinion on the appropriate size of a computer desktop. Not a big deal but if you asked a sample of computer users 'how large should your display area be' I suspect today you'd get a typical expecation of maybe a 24" screen. As mentioned before, Ultra HD computer monitors are naturally larger such that a 50" monitor becomes reasonable, and at that size curving the display makes sense for at least two reasons;


But the Apple device (if such a thing comes along) will be conservative, maybe looking like th image below: 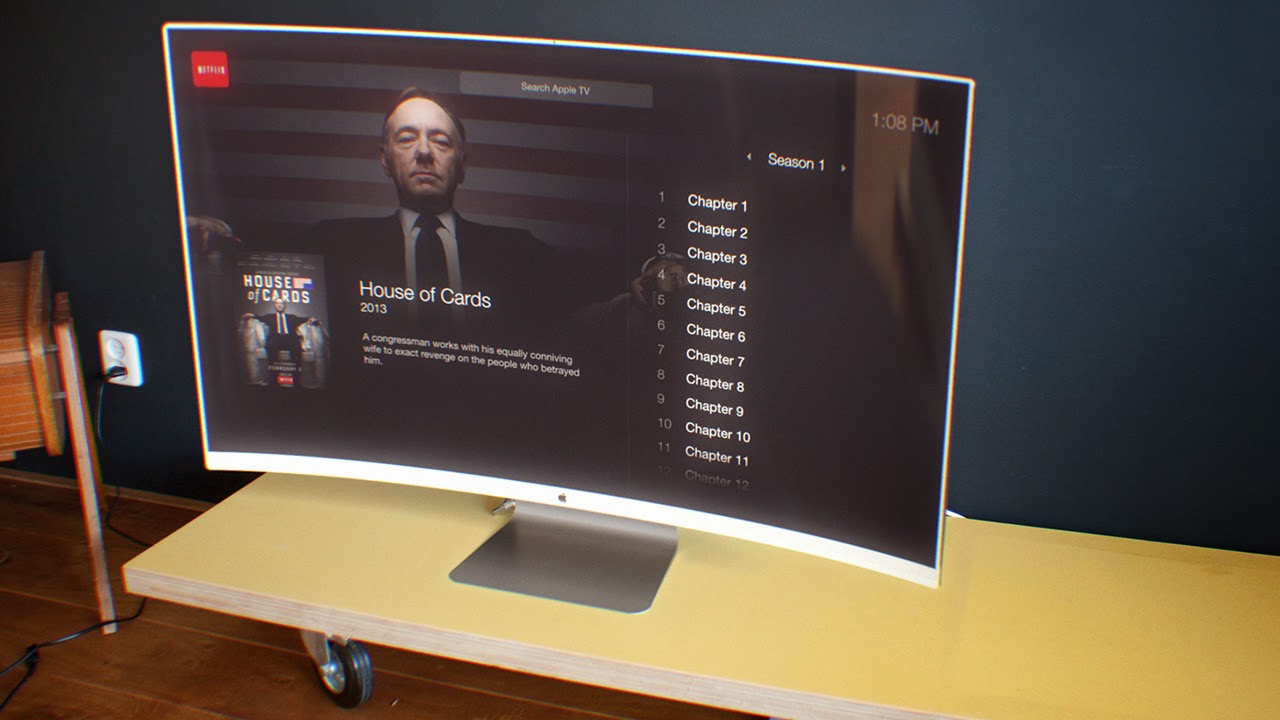 The image above is good for TV, but for a computer desktop a less conservative approach would look like the image below 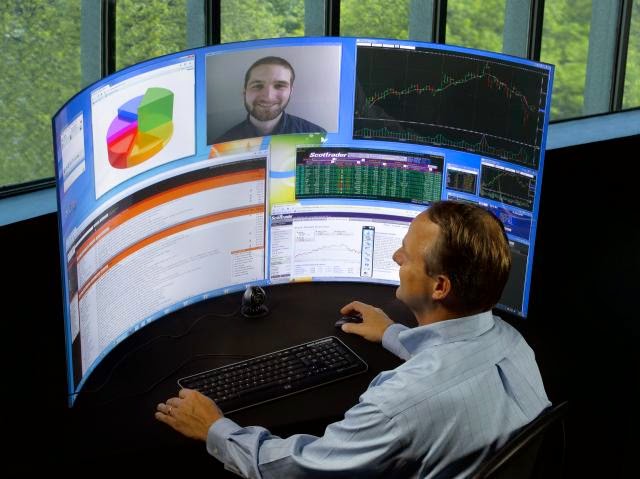 Plenty of people have experimented with multiple flat monitors (state of the art in 2013) and with complete freedom of choice they've chosen a significant curvature, validating the approach: So in a nutshell, my case is the center image is what we'll choose when it's socially acceptable, but we'll get there via a series of steps - Ultra HD, gentle curve, larger with more curve.
Posted by Ian Lewis